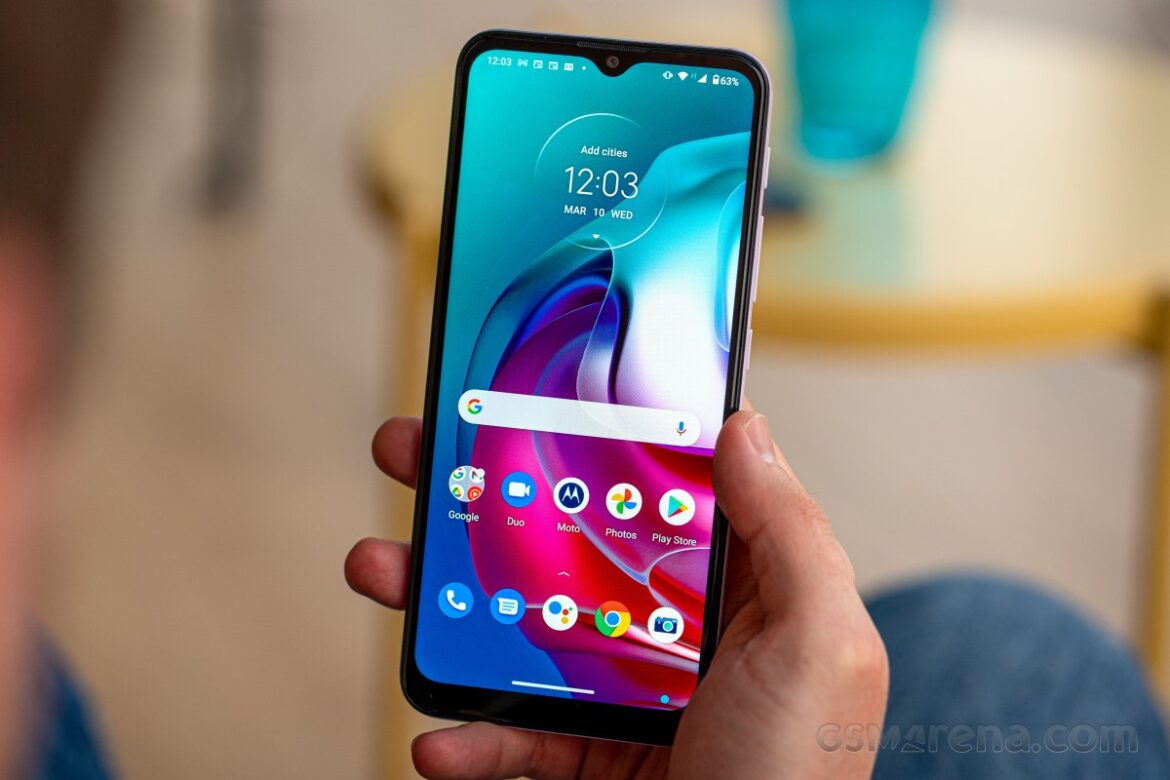 Motorola may not have been quick to commence its updates to Android 12, but it sure plans to update a lot of phones – as announced all the way back in December. The ball only got rolling last month with a phone from 2020, and today we’re thankfully moving on to a newer model.

That is the Moto G30, released almost exactly one year ago. This device is now in the process of receiving its update to Android 12, and the rollout has started in Brazil, which is one of Motorola’s most important markets.

G30 users over there have reported getting the update notification left and right. It’s a 1.09 GB download, the new software, and it’s identified as version S0RCS32.41-10-9-2. It’s currently arriving on the dual-SIM version of the Brazilian Moto G30, the one with model number XT2129-1-DS. Aside from all the goodies that Android 12 packs, this one also comes with the February 2022 security patches. A month late, but still decent for a mid-range smartphone nonetheless.

Now that the update is out in one market, we’re hoping that in the next few days (or weeks, tops) it will make its way to all of the countries where the Moto G30 is sold.