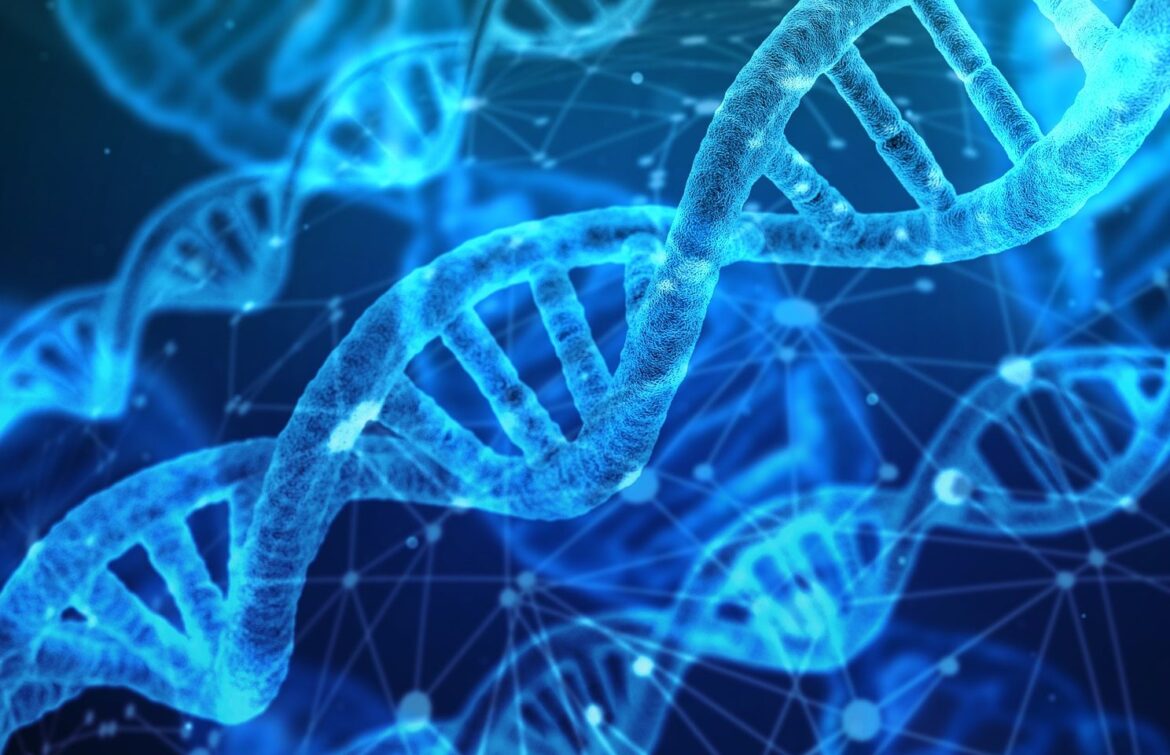 Although the history of DNA sequencing can be traced back to the very earliest theories that explain the genetic transfer of specific biological traits from one generation to the next, it is fair to credit James Watson, Francis Crick, and J. Rosalind Franklin for laying the groundwork for DNA sequencing as we know it today.

Franklin’s contributions to the discovery of DNA’s structure were overlooked for decades, today she is widely recognized as a crucial force in the production of the three-dimensional double helix DNA model that won Watson and Crick the Nobel Prize. The pair received this ultimate scientific honor in 1962 for work that was completed in 1953.

The term next generation sequencing (NGS) applies to all the automated technologies that enable scientists to determine the chemical sequence of any strand of nucleic acid, whether it is DNA or RNA. Although many different modalities can be used to accomplish this task, NGS is able to complete sequencing in a matter of days or even hours. The speed of next generation sequencing stands in stark contrast to the labored sequencing methods used by genetics pioneers such as Robert Holley (who was the first to sequence an RNA molecule in 1968) and Frederick Sanger (who was the first to sequence a complete DNA genome in 1977).

Although Sanger’s breakthrough accomplishment identified only the relatively simple genetic sequence of a bacteriophage virus, his methodology remained the standard sequencing technique for many decades. In fact, the Human Genome Project (HGP) applied the Sanger sequencing technique to map the entire human genome in the 1990s.

Due to the labor-intensive and time-consuming nature of Sanger sequencing, the HGP projected that it would take roughly 15 years to map the entire human genome. However, the HGP team was able to overcome the challenges of this sequencing technique to produce the first “rough draft” of the human genome by 2000.

Thanks to the advent of next generation sequencing, it is now possible to sequence an entire genome in just a fraction of that time. By trading years for mere hours, NGS is also able to dramatically reduce the overall cost of genetic sequencing.

Scientists have developed the basic techniques of next generation sequencing over the past two decades. Using cutting-edge, automated, high-throughput technology, early pioneers such as the Lynx Therapeutics Company began sequencing DNA far more quickly around the turn of the millennium.

Thanks to advances by major contributors such as 454 Life Sciences and Illumina, the speed and accuracy of NGS methodology continued to grow throughout the 2010s. By 2019, the complete human genome could be sequenced in roughly a day for the incredibly low cost of just $942.

NGS has revolutionized the world of DNA sequencing with its ability to generate a huge amount of data extremely quickly, efficiently, accurately, and inexpensively. However, the slower pace that is required to adequately analyze and apply this data to sequencing continues to limit the use of NGS in clinical applications where time is of the essence.

While these limitations are considerable, the growing democratization of the NGS process promises to overcome many of them in relatively short order. This means that scientists are increasingly sharing information to create the new NGS instruments, chemistries, and applications that will likely drive genetic sequencing far into the future.