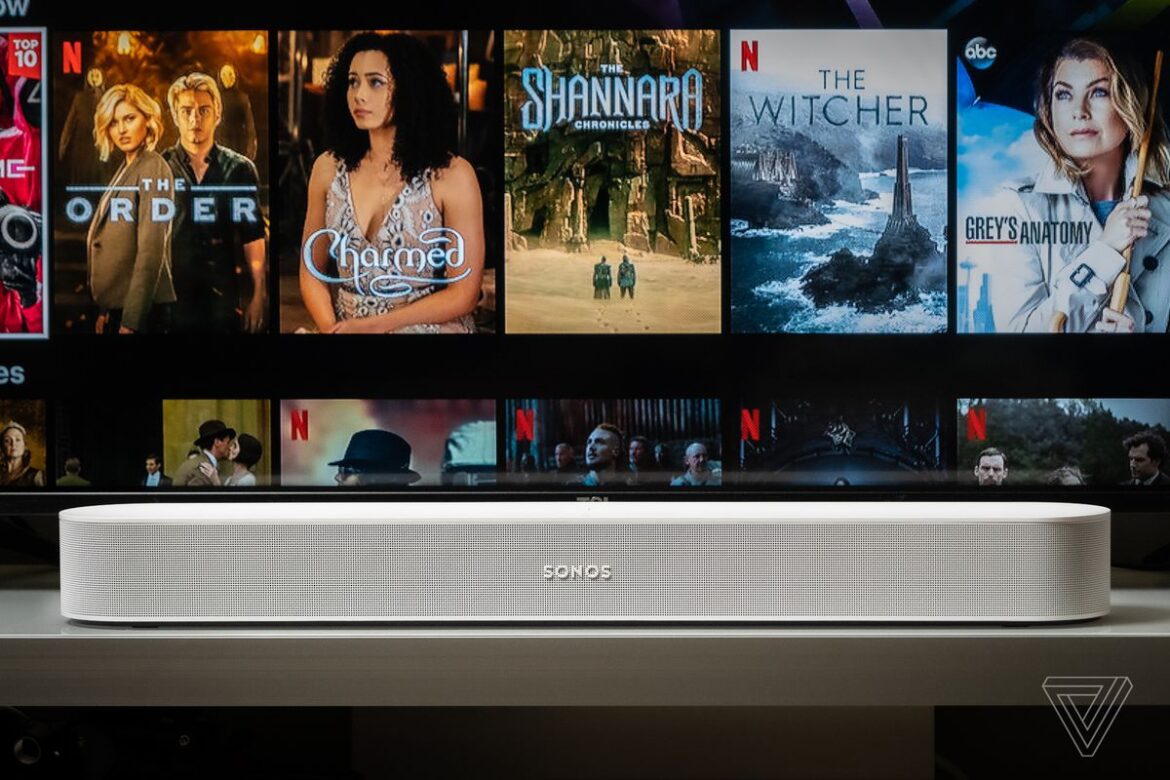 Sonos is hiring for a team of people to work on a new home entertainment project – could the company go on to challenge the likes of Roku and Google?

Sonos is best known for its audio products, such as soundbars and smart speakers. However, some recent job listings indicate that the tech company may be working on its own TV OS.

The Sonos website shows multiple job adverts related to a Home Theatre OS project, with plans to run apps and other experiences directly on the telly.

Furthermore, numerous anonymous sources who spoke to Protocol claim that this is the first step towards fulfilling Sonos’s ambition to play a bigger role in TV streaming. The company would be an interesting player compared to the likes of Roku, Google and Amazon, considering its audio specialism. This could mark the beginning of a larger Sonos home eco-system.

The Protocol article goes on to say that Sonos has previously discussed partnering with TV manufacturers and equipping them with Sonos speakers. It has already done something similar in the motoring space with premium car company, Audi. However, whether these plans are related to the TV OS project is another discussion.

As the project is currently in the development stage, details are incredibly sparse. We assume that there will be numerous Sonos apps on the OS, including its radio app, which offers both ad-supported and ad-free plans for users.

There could also be incentives and deals with existing Sonos products, such as TVs and soundbars to encourage more customers to buy into the new TV OS. Of course, this is all speculation.

Sonos is also rumoured to be working on its first-ever pair of wireless headphones and made headlines at the beginning of the year after winning a legal battle against tech giant, Google