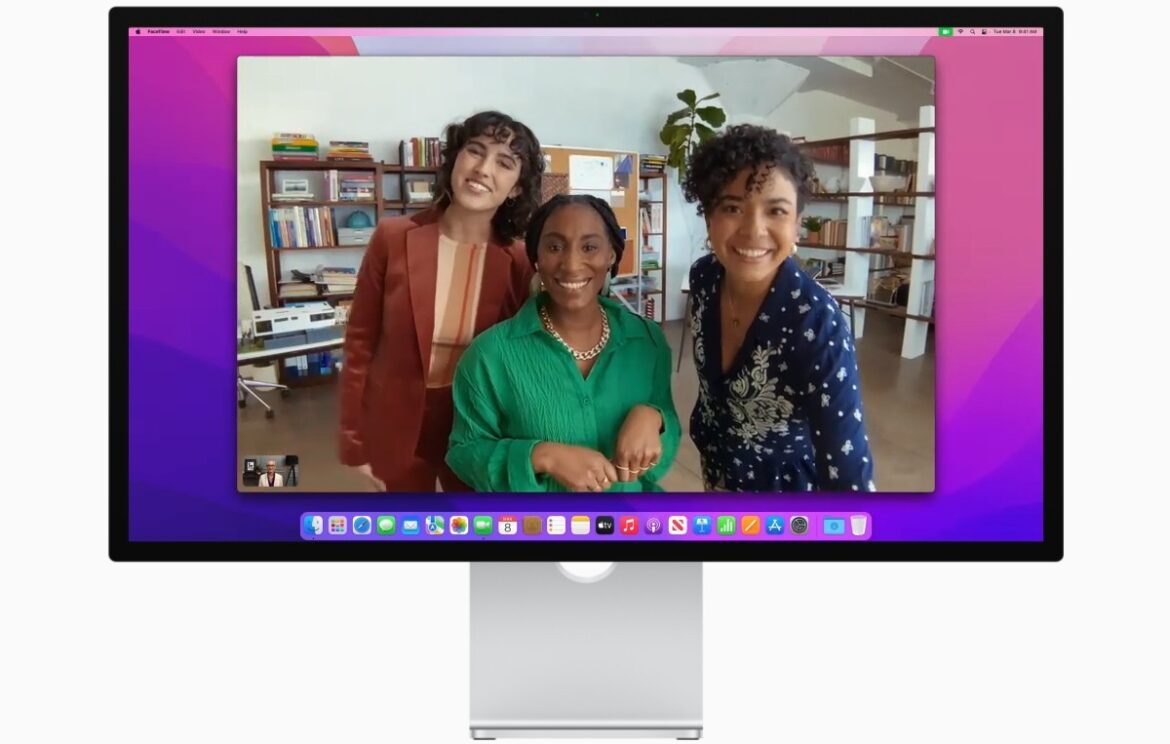 Apple’s new Studio Display is more than it appears – it has an Apple A13 chipset (iPhone 11), 64 GB of storage and runs the latest iOS 15.4. Apparently, only 2 GB of the internal storage are currently in use, so there is plenty of room for new features.

What is it that the Studio Display does that needs a fairly powerful smartphone chipset? Right now it implements Center Stage for the built-in webcam. This feature originally launched on the iPad . It follows one or more people and makes sure they are in the middle of the frame during video calls, even if they get up and move around.

The camera is reportedly suffering from some teething issues, but those may be fixed in software – the Apple A13 has a capable ISP after all. That camera has an ultra wide lens (122°) and a 12 MP sensor, by the way, so it’s already much better than a typical laptop webcam.

Interestingly, the second generation Apple TV 4K is powered by an Apple A12 chipset, so the Studio Display is actually more powerful than it. Apple could, in theory, get the display to work as a standalone Apple TV device, but whether it wants to do that is another question. It’s not clear what kind of connectivity is available on board, which may be the limiting factor.