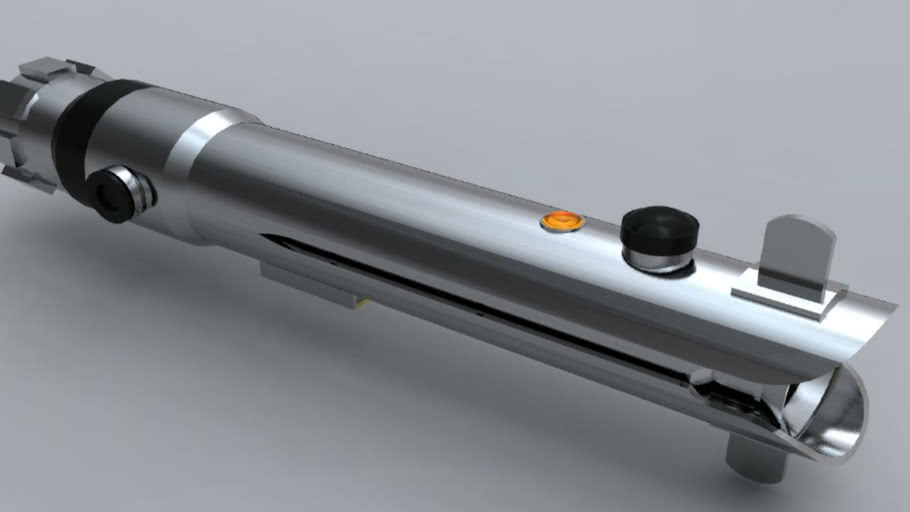 Lightsabers are among the coolest-looking weapons in science fiction. They are also stylish weapons of the Jedi Knights, the guardians of peace and justice in the galaxy, and of the Sith, the ancient order vowed to destroy them. Every Jedi and Sith needs to construct their own lightsaber to successfully complete their training in the Light Side or the Dark Side.

Here are major lightsaber colors and what they mean:

White lightsabers are typically exclusively associated with one character- Ahsoka Tano Lightsaber, though their use dates back to the High Republic Era. Once the trainee of Anakin Skywalker, Ahsoka left the Jedi Order on poor terms. Because of that, he had to relinquish the use of her twin green lightsabers. It was on the farming moon Raada that she created the white lightsabers after an encounter with a Sixth Bother of the Inquisitorius.

The lack lightsaber, also known as the Darksaber, is just a unique lightsaber of its kind. It was first created by the first Mandalorian ever to be inducted in the Jedi Order, Tarre Vizla. The black lightsaber features a unique black plasma blade, flat, and curved like a traditional “saber” blade instead of a beam of energy. It has the ability to “draw” other lightsaber blades on it, making it pretty difficult to attack the wielder.

Yellow lightsabers are very rare blades to be wielded by a member of the Jedi Order. Ahsoka Tano, Rey Skywalker, and Jedi Mater Plo Koon, have been well-known to utilize them on occasion. However, they are primarily known to be the blade color of the Jedi Sentinel. The Jedi Sentinels comprised one of the three paths afforded to a padawan after becoming a Jedi Knight.

Sentinels understood that there are problems that couldn’t be solved by Force and often make good use of practical knowledge that made them become expert spies. The yellow color reflects a balance between the green of the Jedi Consular and the blue of the Jedi Guardian.

Blue lightsabers are typically wielded by Jedi Guardians or those who are seeking to defend the Order from outside wickedness that could harm it. These Jedi are the most highly trained in the Jedi combat arts.

Jedi Knights never used red lightsabers because of their nature of forging. Kyber crystals are capable of experiencing pain because they are living entities whose colors change with the connection created by a Force user. The red color is therefore created by Dark Side users causing the crystals to “bleed” from their suffering.