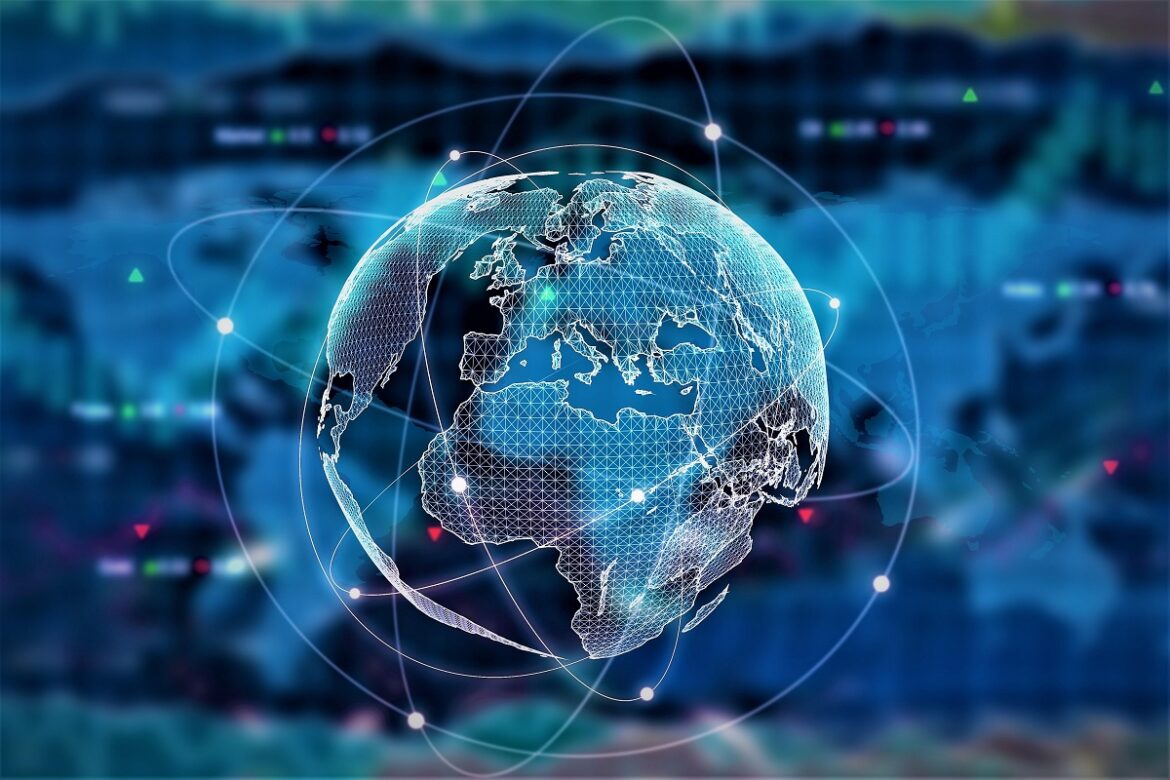 We’ve come a long way in the last twenty years. Where will the next few decades take us?

We are taking a retrospective and simultaneously forward thinking look at the world of information technology. Since the first few websites went live on the World Wide Web back in the nineties, we have seen exponential growth in this sector. Nowadays, there are nearly 2bn live websites in operation, with an estimated 252k+ sites added every 24 hours.

With so much technological change in the air, it is no wonder that the rise of cell phones, home internet, wireless internet, tablets, and other Smart devices, have become household names in the last two decades. We are living in an age of digital advancement the likes of which has never been seen before.

The Last Two Decades of Tech

Technology has come a long way in the last twenty years. Think about it. When you were a child, did your house have a home internet connection, PC, or Wi-Fi? Granted, more and more of us are able to answer ‘yes’ to all of the above, every day. However, we are likely to be living among the last generation who lived without internet: the older Millennials.

Back in the year 2000, about 47% of the UK had a cell phone. They did not have internet capacity. Smartphones didn’t start to reach the public until 2004, with the first iPhone not appearing until 2007. If you had been told in 2004 that you would be able to access every service you needed online through that handset, which was also a camera, you would have laughed.

Predictions for the Next Two Decades of Tech

Some companies are being bold, suggesting that as many as 90% of the world’s population over 3 years old will be online by 2030. We’re not so sure that impoverished areas will be able to keep up with this figure.

Nevertheless, we predict that the future of world growth lies either in technology or using technology to advance other sectors. We would advise those school leavers looking for work to turn their attention to the Hays Technology Jobs site, which allows you to browse jobs by sector, specialty, or employer. This will give you good insight into where the jobs market is headed. Train for a career in tech now, and you will never be out of work again.

AI is on the rise and will be a massive growth sector. The more we tweak the technology, the better it will become. Forbes describe it as being a ‘collaborator to the human race’ by 2030. It will no longer be reserved for individual task in business, either. We can expect to see multi-layered software which will eventually be able to handle the same number of simultaneous processes as a high-end computer.

The Future is Tech Driven

Regardless of any speculation, the future of the human race lies intertwined with the future evolution of technology. It will be interesting to see where we are in 20 years’ time. Imagine what we will have invented by then.